The Quarantined City Episode 2: Into The Rain 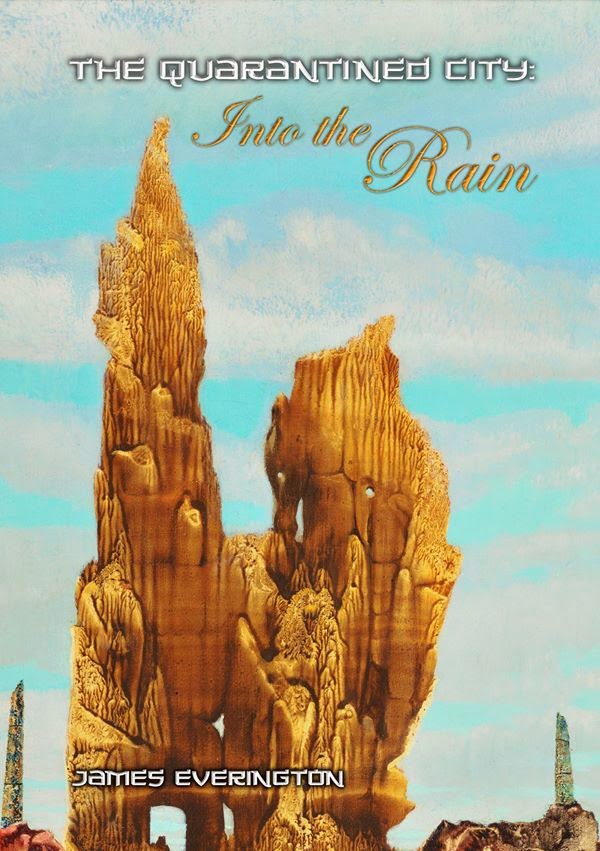 I woke up this morning, ears still ringing from a Jesus & Mary Chain gig, to find out that Episode 2 of The Quarantined City, 'Into The Rain', is out now from Spectral Press.

Blurb and links below.

For Fellows, life in the quarantined city is getting stranger.

The previous day had been a normal one, spent walking the streets and hunting rare books. But then Fellows had read a story by the reclusive writer known as Boursier, and things changed. His memories of the city no longer seem to tally with the streets around him, and the ghostly child in his house seems to have redoubled its efforts to touch him. The protestors against the quarantine are getting more vocal and the unity government more intolerant.

Fellows just wants to ignore these complications and concentrate on finding further stories by Boursier, but his efforts to do so just entangle him further in the secrets of the quarantined city.

Into The Rain is the second episode of the six part monthly serial The Quarantined City from James Everington and Spectral Press. (UK | US)

Episode One: 'The Smell Of Paprika' available here (UK) and here (US).
Posted by James Everington at 09:26

Email ThisBlogThis!Share to TwitterShare to FacebookShare to Pinterest
Labels: big head, Into The Rain, music, Spectral Press, The Quarantined City