Out Today! The Quarantined City: The Smell Of Paprika 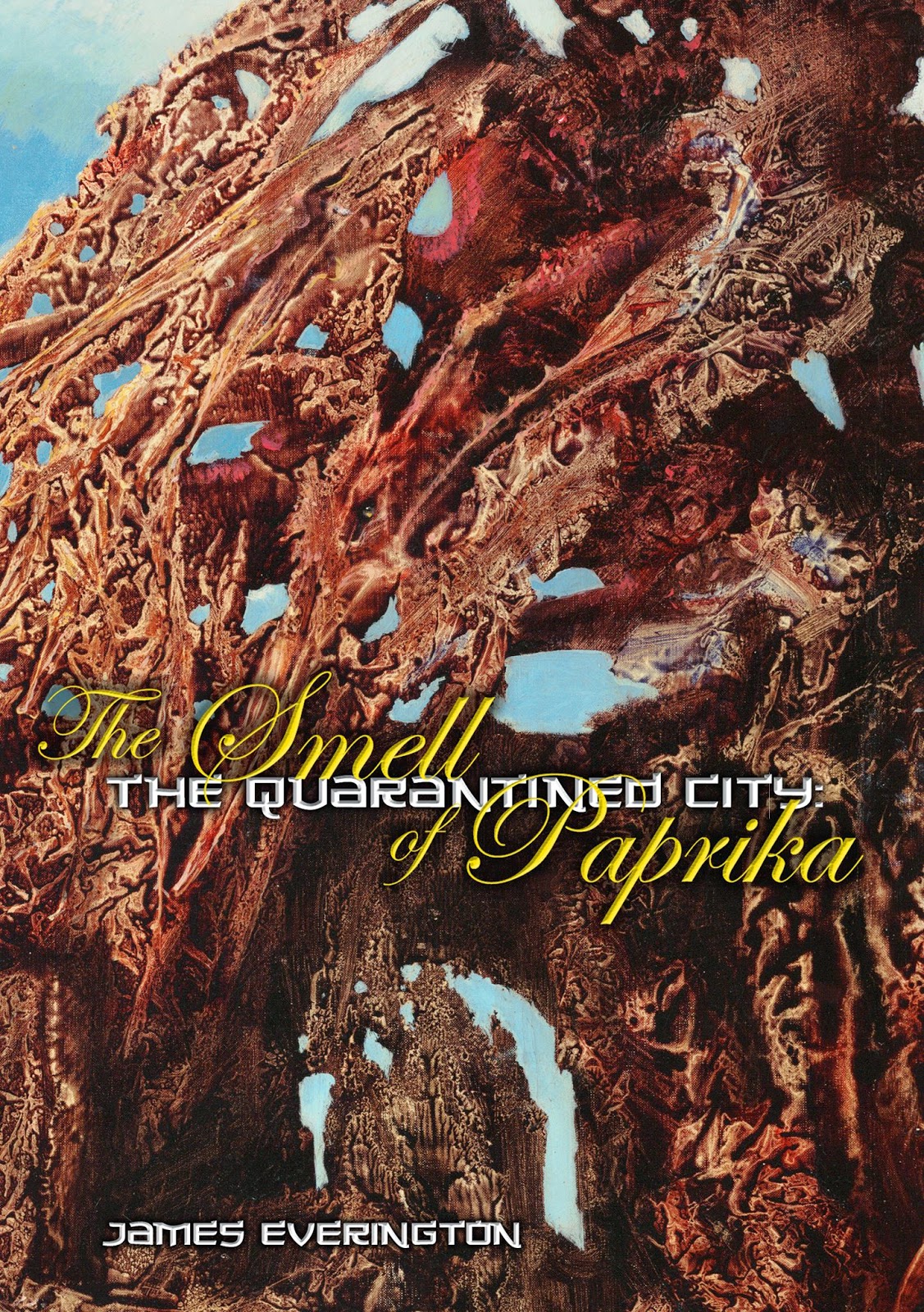 So, at some point overnight whilst I slept, The Smell Of Paprika, the first episode The Quarantined City, went live...


My thanks to Simon Marshall Jones from Spectral Press for the invite to do a monthly serial and to Iain Rowan, Mark West, Phil Ambler and Martin Cosby for help, proof-reading and general encouragement along the way.

You can download The Smell Of Paprika here (UK) and here (US).

The next episode, Into The Rain, is already in the hands of the publisher, and all being well will follow in a month's time...

The Quarantined City: sealed off from the outside world, with only the sight of the ocean to remind its inhabitants of life beyond. No one knows why the city has been quarantined and conspiracy theories abound.

But for Fellows life continues largely as before. He walks the streets, hunts out rare books; the sun continues to shine and the gulls circle above.

There’s the small matter of the ghost haunting his house, but Fellows doesn't let himself think of that.

But when he tracks down a story by the reclusive writer known as Boursier, his old certainties fade as he becomes aware that the secrets of the city, the ghostly child, and the quarantine itself, might be more connected than he thinks…
Posted by James Everington at 07:54

Email ThisBlogThis!Share to TwitterShare to FacebookShare to Pinterest
Labels: big head, Spectral Press, The Quarantined City, The Smell Of Paprika

Thank you! For my sake, I hope everyone does love them...